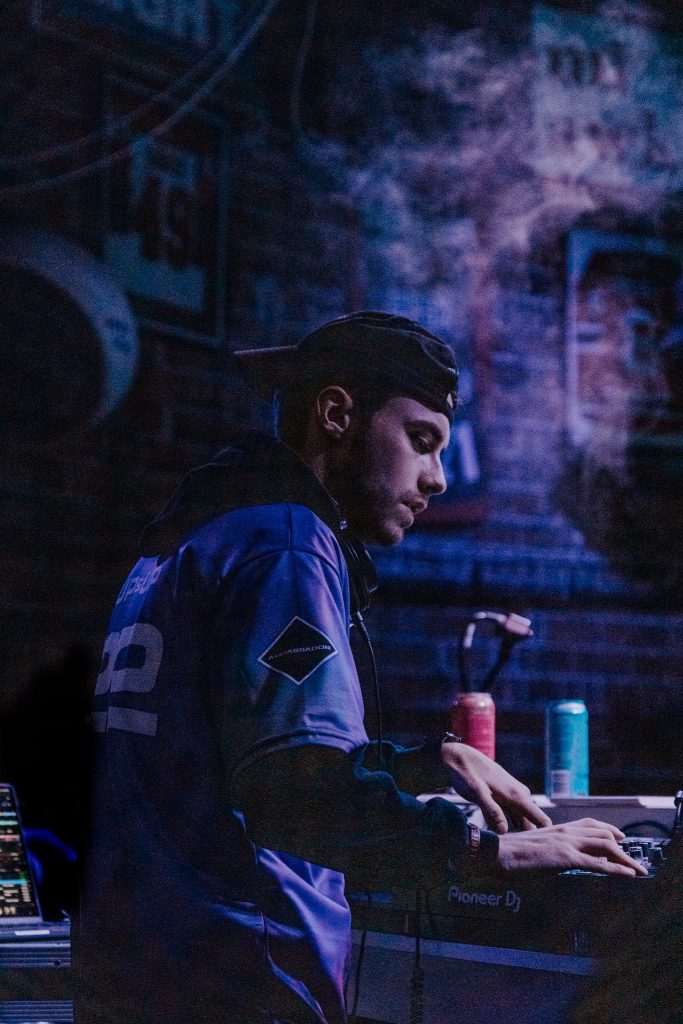 Not your average college student, Cameron Jean, aka ABYLON, is an Ohio raised producer and DJ who spends his time creating, remixing, and performing. He’s opened for some of the biggest names in EDM, such as Loud Luxury, San Holo, Oliver Heldens, and NGHTMRE.

ABYLON found his love for music experimenting with beats on FL Studio in high school, eventually leading him to take production classes, and establishing his sound in house and future bass. As a resident DJ at Barstool Sports’ Best College Bar in the midwest, Brick Street, he continues to build his experience with performing in front of crowds. More recently, ABYLON has been immersing himself in the craft of EDM and putting the finishing touches on his EP that is set to release near the close of 2022.